Dealing with a customer service crisis in a 24 hour world 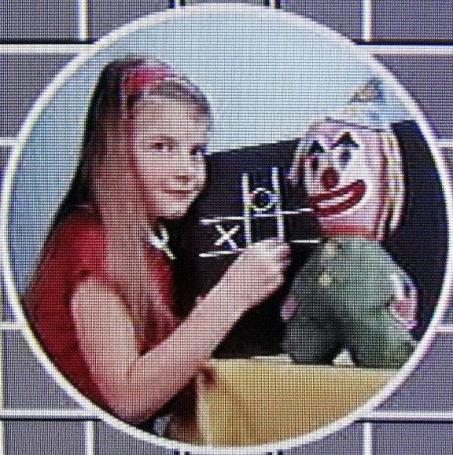 Modern consumer electronics are incredibly complex – essentially specialised computers that rely on the latest software to function. They need to interact with an increasing number of other devices around them to provide consumers with the experience they are looking for. And to compete with other vendors, manufacturers have to continually develop their functionality, which often means updating software remotely when they are already installed in people’s living rooms.

So it is not surprising that occasionally problems occur – the latest being a major technical issue that affected Sony’s DVD recorders over the weekend. Owners of these devices lost access to Freeview TV channels after a software update on Friday went wrong. Irate consumers then turned to Twitter, Sony’s website and independent forums looking for a solution, initially without success. During Saturday and Sunday the manufacturer tweeted that it was looking into the problem and as of Monday afternoon a potential solution has been found and posted on Sony’s community forum.

Issues like this can affect any company that relies on technology – witness the meltdown in Royal Bank of Scotland’s systems due to a reported software glitch last year. However there are ways to minimise the customer service issues that affected Sony through a combination of planning and communication:

In the modern world, things go wrong, so have a crisis management and communication plan ready. This should detail who responds to customers and ensure that consistent information is provided across all channels as soon as an issue is known about.

Everything is interconnected, so a minor change in one part of a software program can have dramatic (and unexpected) consequences somewhere else. In Sony’s case it appears that the issues were linked to programme data provided by Arquiva, who operate the technical side of Freeview in the UK. This shows that testing updates in a real world situation is vital to iron out problems before you go live. In hindsight, Sony will probably admit that issuing an update on a Friday was not ideal – particularly as its technical customer service team doesn’t work at weekends.

Communicate – and be personal

Sony has responded to complaints on Twitter, but has been very guarded, repeating a stock phrase that the issue has been flagged and they will update as soon as possible. Every tweet isn’t identical but they do look extremely impersonal. In comparison O2’s customer service team interacted personally with customers during a mobile network outage, showing genuine engagement and desire to solve the problem.

Sony now seems to have solved the issue and has posted a response on its Community forum. However as of Monday evening this hasn’t been shared across other channels such as Twitter, so it doesn’t give a consistent response on the consumer’s channel of choice. Neither is at prominently displayed on the Sony website – you need to dig down to find it.

The Sony experience shows how quickly a potential crisis can spread through social media, particularly if customers don’t feel they are being listened to. While it was resolved quickly there are lessons for all businesses in how to manage customer service in today’s always-on, social media-led culture.